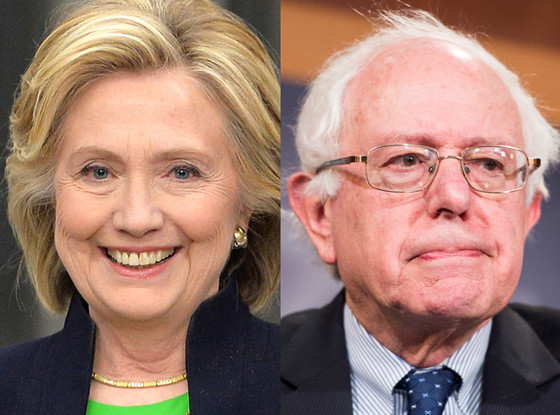 “I’m a progressive, but I’m a progressive that likes to get things done,”said Democratic presidential candidate Hillary Clinton in the first primary debate. Nevermind that the things Clinton helped ‘get done’ — the disastrous Iraq war, the Patriot Act — should have never been done, the purpose of this jab was twofold:

This line of attack works because it plays on a common stereotype that socialists and progressives are more interested in ideological purity than in making real-world progress, but when we compare the first eight years of their respective Senate legislative records, it turns out Sanders got more meaningful…

3 comments on “Fact: Bernie Sanders Got More Done in the Senate than Hillary Clinton”